To share your memory on the wall of Alma Pippy, sign in using one of the following options:

Provide comfort for the family by sending flowers or planting a tree in memory of Alma Pippy.

Provide comfort for the family of Alma Pippy with a meaningful gesture of sympathy.

It is with sadness that we announce the quiet passing of Alma Anna Bertha Pippy, following a brief hospitalized illness at the age of 92.

The second child of Swedish immigrant parents Bertha and Einar Walberg, Alma was born in Winnipeg,... Read More
It is with sadness that we announce the quiet passing of Alma Anna Bertha Pippy, following a brief hospitalized illness at the age of 92.

The second child of Swedish immigrant parents Bertha and Einar Walberg, Alma was born in Winnipeg, but took her first steps in Sweden. She would make a number of return trips; the most notable in 1960. Living with relatives, she remained for seven months, performing recitals under the auspices of the Kinsman Club and becoming fluent in Swedish. A supporter of all things “Svenske”, Alma also enjoyed the family’s involvement with Winnipeg’s Vasalund cultural centre over many years.

Alma’s parents had fostered her future career in music from an early age, with lessons in violin, piano and voice. Performing in youth orchestras throughout her teens, in 1943 she achieved local recognition as a violin soloist by winning the prestigious Aitkens Memorial Trophy at the Winnipeg Music Festival. She was a graduate of Daniel McIntyre Collegiate Institute.

One of the original members of the Winnipeg Symphony Orchestra, Alma played with them for 38 years, attaining the position of second violin; the highlight of her tenure their 1979 performance at Carnegie Hall in New York City. A member of the CBC and Manitoba Chamber orchestras as well, Alma also played for a number of Royal Winnipeg Ballet and Rainbow Stage productions.

Alma was a regular participant of her church, at one time the regular organist and choir director; later the alternate organist and occasional soloist at The Swedish Zion Lutheran Church, later renamed St. Mark’s Lutheran. In addition to her music career, she held clerical positions with Great West Life and later, the College of Medicine at the University of Manitoba.

A doting mother and devoted wife, Alma was deeply impacted by the untimely death of her beloved husband Bruce in 2007.

Alma will be remembered by family and friends as a cheerful, gregarious woman who over the decades welcomed and fed large gatherings in the family home, “cooking up a storm!” - with Swedish meatballs often included in the varied menu.

Alma always expressed her appreciation for any consideration shown to her by family and friends, and in the past year by the staff of Arlington Haus Retirement Home. Our thanks to Building Manager Pam.

Alma had many favourite phrases; the one repeated most towards the end: “I have had a good life.” She is survived most immediately by her son Gordon, first cousins Jim Ingebrigtsen, Pat de la Morandiere, Myrtle Barnett, Brenda Marion, Norman and Russell Pearce, nieces Sylvia Countryman and Carol Walburn, and sister-in-law Shirley Pippy- whose daughter Susan Bernjak has been of great help. Alma will be fondly remembered as well by next generation and extended family members.

A graveside service will be held at a later date.

Receive notifications about information and event scheduling for Alma 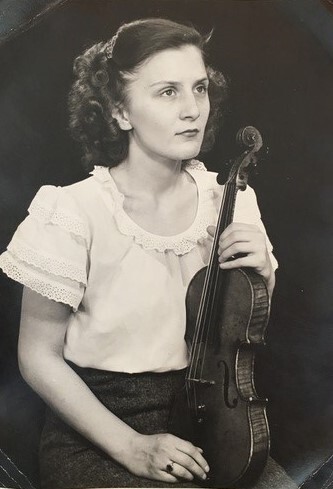 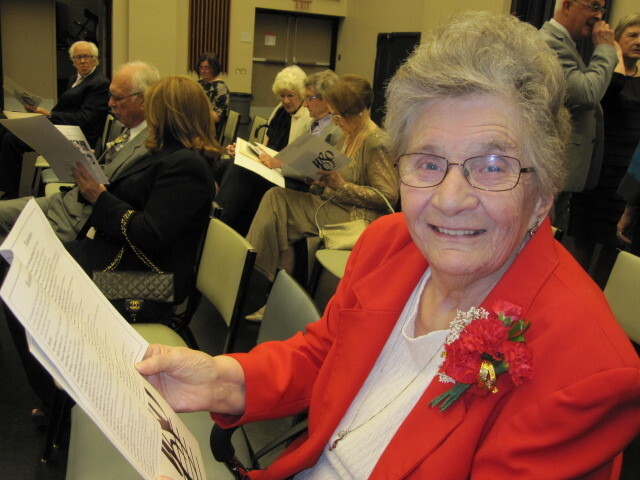 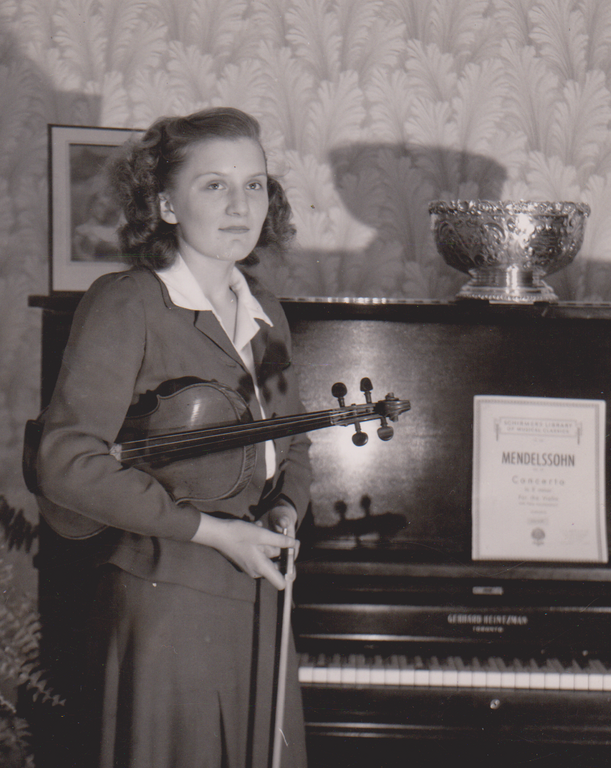 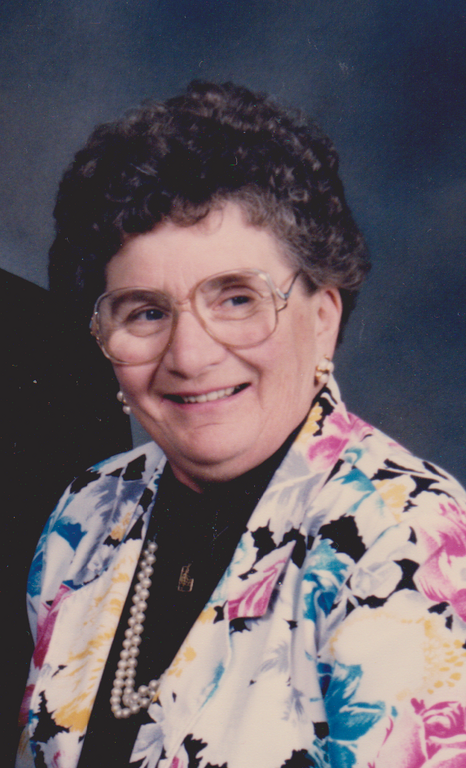 We encourage you to share any memorable photos or stories about Alma. All tributes placed on and purchased through this memorial website will remain on in perpetuity for generations.

mavis hyde
I have so many wonderful memories of visiting Alma
with my sister Vera. She stayed with our family near
Erickson, MB, a few summers so they both could take
violin lessons from Professor Norhagen. A funny memory she often mentioned was falling into an empty
basement. She cheerfully said, "I can still move my fingers to plat the piano." Thankfully she was not hurt too much! Her hospitality and kindness will always be remembered.
with my sister Vera.
Comment | Share Posted Mar 16, 2021 at 09:50pm via Condolence
RE

To Gord: So very sorry to learn of your Mother's passing. Alma was a lovely lady, and always had a cheerful smile whenever we saw her. She will be greatly missed by many.
Sincerely, Ron & Yvonne Einarson
Comment | Share Posted Mar 03, 2021 at 04:42pm via Condolence

Our deepest sympathy, Gord. I met your mother when she was a customer at Safeway, she was always friendly and a pleasure to serve. Our thoughts and prayers are with you during this difficult time.
- Bob & Margaret Thiessen
Comment | Share Posted Mar 01, 2021 at 12:30am via Condolence
RL

It was interesting to read about Alma's early life. My mom (Elsie Crawford) was a good friend of Alma's when they lived in Crescentwood. Condolences Gordon as I am sure you will miss your mom but have lots of good memories and stories to share. ♥
Comment | Share Posted Feb 28, 2021 at 12:56pm via Condolence
GR

My condolences to Gordon and Ms Pippy's other family and friends who love her. I remember her from her days in the WSO to which I subscribed then later met Gord at Safeway.
Comment | Share Posted Feb 28, 2021 at 08:21am via Condolence