To share your memory on the wall of Corrinne & Mark Bourgeois- Thibert, sign in using one of the following options:

Provide comfort for the family by sending flowers or planting a tree in memory of Corrinne & Mark Bourgeois- Thibert.

Provide comfort for the family of Corrinne & Mark Bourgeois- Thibert with a meaningful gesture of sympathy.

It is with profound sadness that we announce the unexpected passing of Mark Thibert and Corrinne Bourgeois-Thibert, both 52 years of age, on January 30, 2021.

Mark and Corrinne are predeceased by Corrinne’s parents, Michael (Barney) B... Read More
It is with profound sadness that we announce the unexpected passing of Mark Thibert and Corrinne Bourgeois-Thibert, both 52 years of age, on January 30, 2021.

Mark and Corrinne are predeceased by Corrinne’s parents, Michael (Barney) Bourgeois and Nellie Bourgeois as well as her stepfather, Adrien (Pete) Rodier.

Mark was born and raised in the south side of Winnipeg as the second oldest of 4 children. After graduating high school, he got a job working for the University of Manitoba where he remained until his passing. Mark was a hard worker and always had second or even third job, one of which was working alongside Corrinne at the Convention Centre. Mark was an avid pool player, card player and fisherman. He was part of multiple leagues throughout the city and won many awards both within Canada as well as internationally. Mark was known in his pool league as the gentle giant and was known everywhere he went as someone who would always step up to help.

Corrinne grew up in Pine River, Manitoba as the youngest of 9 children. She relocated to Winnipeg in her teens and graduated grade 12 from Daniel McIntyre. Corrinne worked a variety of jobs over the years, including Domo Gas, the Convention Centre and Dasch, to name a few. Because she was a hard worker and had a natural ability with others, she very quickly advanced to leadership roles wherever she went. Corrine had a natural charisma that drew everyone to her. Corrinne’s passions included the Winnipeg Blue Bombers who she spent countless hours cheering on over the years, even going so far as to attend the Grey Cup in 2019 on her own. Over the years, Corrinne made several aboriginal crafts for family and friends including several beaded chestplates, mittens, photo holders and shadow boxes which are cherished keepsakes.

Mark and Corrinne married on August 14, 1993 and soon had their beautiful daughter, Nicole. They delighted in being parents and found great joy in spending time together as a family playing games and singing karaoke. Mark and Corrinne developed incredibly close relationships with most people they met. They held almost weekly barbeques and bon fires at their place on the weekends where everyone and anyone was welcome. But their greatest love, after that of their daughter, was each other. They were the couple that others strove to emulate. They enjoyed spending time with each other and rejoiced at each other’s accomplishements.

Due to COVID public orders, a virtual service will be held and live streamed via the Neil Bardal Funeral Centre website on Saturday, February 13, 2021 at 12:00 p.m. (noon). The live stream will include a virtual viewing.

A large celebration of life will be held at a later date once the COVID public orders have been lifted.

The family would like to extend their appreciation to all who cared for Mark and Corrinne in their last hours.

If family and friends wish to honour Mark and Corrinne, donations can be made to the Manitoba Metis Federation, 150 Henry Avenue, Winnipeg, Manitoba R3B 0J7, 204-586-8474 or a No Kill Animal Shelter.

Receive notifications about information and event scheduling for Corrinne & Mark 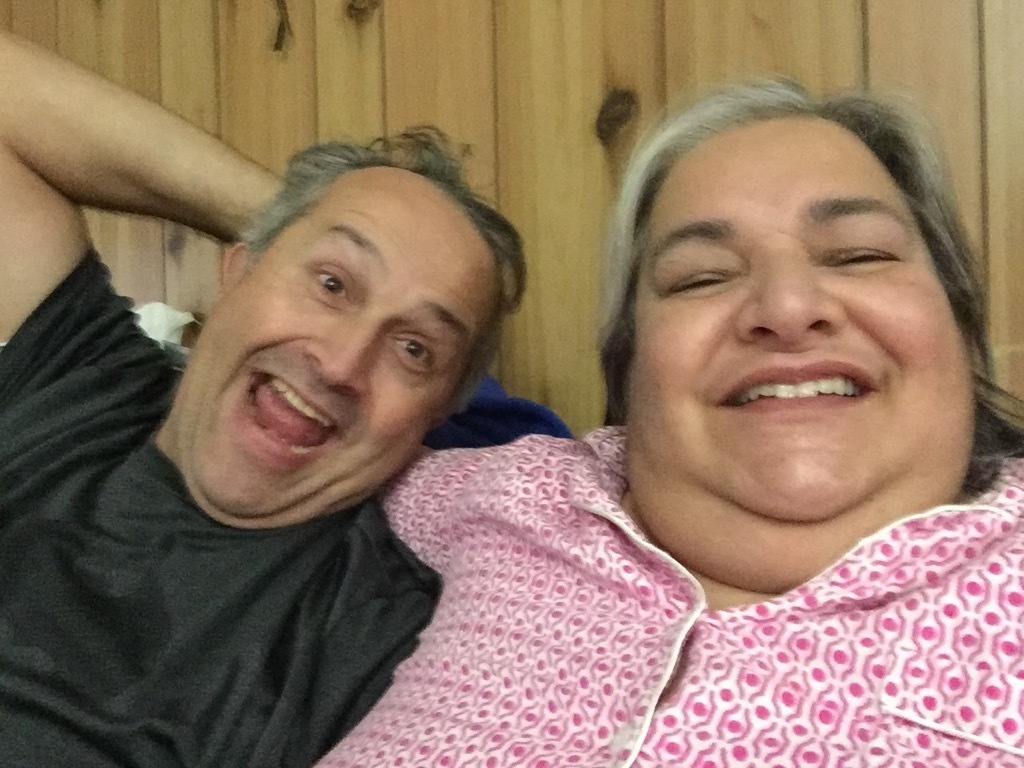 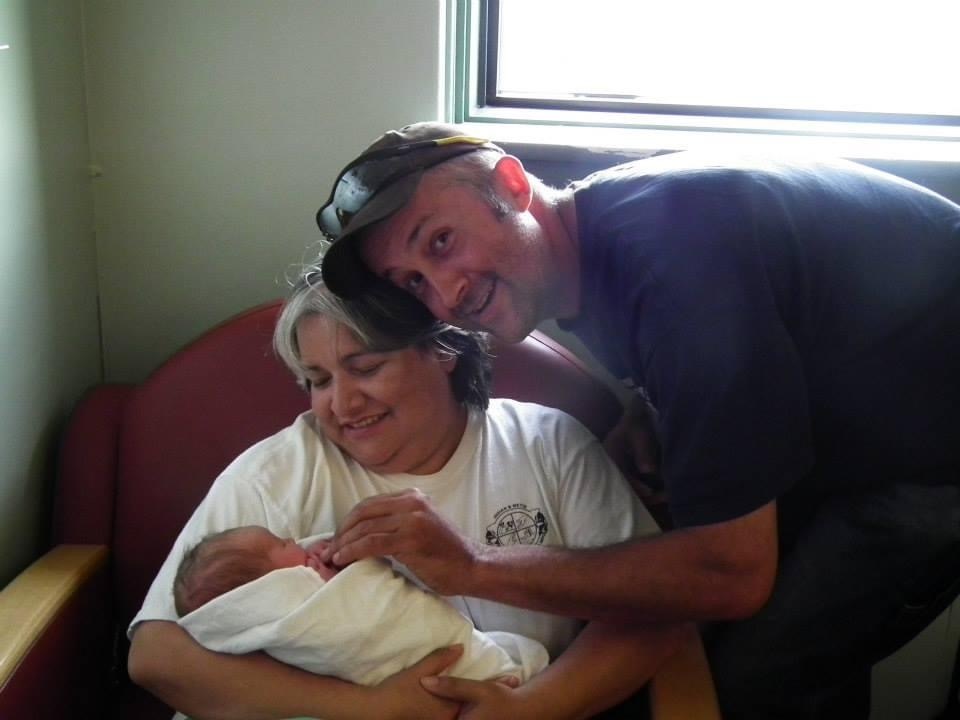 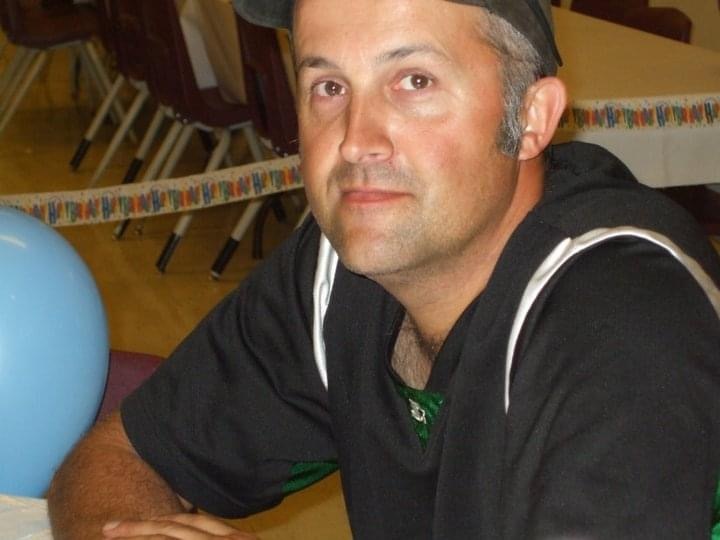 We encourage you to share any memorable photos or stories about Corrinne & Mark. All tributes placed on and purchased through this memorial website will remain on in perpetuity for generations.

Our deepest heartfelt condolences go to both families. It's so difficult to accept such a tragedy with a couple so caring and giving. Big hugs to all and know you are in our prayers.
Shelly and Blair
Comment | Share Posted Feb 16, 2021 at 08:13am via Condolence
L

To Nicole and the Bourgeois-Thibert Clan, I am so so sorry for your loss, my deepest condolences !!!

I had the great pleasure of growing up with Mark and the Thibert Clan back in the Newdale days, after Newdale, and recently at our Newdale & Friends Reunion in 2017 where I had the next great pleasure of meeting Corrinne and dang, what a great loving couple they were; easy going, friendly, fun, happy, joyous, caring, giving, etc etc. R.I.P. Mark & Corrinne !!
Comment | Share Posted Feb 13, 2021 at 02:38pm via Condolence

There are no words that I can say on how sad this is.
I so remember this wonderful family & the time we spent together.
My heart is broken My they rest in peace together

Our Condolence to the Family Richot & Thibert & Bourgeois To Ray & Marianne so Sorry for the lost of your Son Mark and his Wife , At a young age , God take care of Them in Heaven ma they rest in peace friends Fred & Eva Peloquin,
Comment | Share Posted Feb 13, 2021 at 12:43pm via Condolence
DH

The loss of someone dear to us is never easy. I hope all the cherished memories that you have of Mark brings you some light during this dark time. My deepest condolences."
Comment | Share Posted Feb 13, 2021 at 12:42pm via Condolence