To share your memory on the wall of Henry Halvorson, sign in using one of the following options:

Provide comfort for the family by sending flowers or planting a tree in memory of Henry Halvorson.

Provide comfort for the family of Henry Halvorson with a meaningful gesture of sympathy.

It is with great sadness that we announce the passing of Henry Richard Halvorson on March 15, 2021.

Henry was predeceased by his mother Hazel, father Harold, brother Harvest, sister Anna, and brother Herwin. He is survived by brother Har... Read More
It is with great sadness that we announce the passing of Henry Richard Halvorson on March 15, 2021.

Born in Winnipeg’s North End, in his youth Henry could be found fixing old cars and motorcycles with his longtime friend, Dennis. Self-taught with a passion to work with his hands, Henry had a keen interest in all things mechanical, electrical and woodworking. His garage was always filled with left over wood, spare parts, or odds and ends that would one day be needed for working on small projects like home repairs, to crafting furniture and wooden toys, to more ambitious ones like designing and building a house in North Kildonan,

Henry also enjoyed target pistol shooting and was member of the Gateway Gun Club. He won many trophies and medals always expressing that he was competing with himself rather than with others.

A jack of all trades, after serving in the Air Force Reserves, he showed his versatility by working as a hairdresser, a repairman for Carlson Mobile Homes, and eventually retiring from the Fort Garry School division as a custodian.

As a passionate advocate for the environment and recycling, he worked with organizations like the Boy Scouts and Shriners to help them collect drink cans and scrap metal to raise funds.

At age 50, Henry moved from Winnipeg to a hobby farm in Anola where he took up farming and raised horses. He had a great love for all animals large and small, rescuing seven horses, dozens of cats, two dogs and a rabbit. In his spare time, Henry enjoyed the outdoors by watching and feeding the birds and wildlife and at night gazed into space through his telescope towards the stars and constellations.

We also extend our heartfelt gratitude to all the staff at Deer Lodge Centre for their dedication, kindness, and compassion during Henry’s time in their care.

In lieu of cards and flowers, donations to the Winnipeg Humane Society, Manitoba Riding for the Disabled Association, or animal welfare charities of your choice in Henry’s name would be gratefully appreciated.

Memories live forever and we will always be connected by love.

Receive notifications about information and event scheduling for Henry 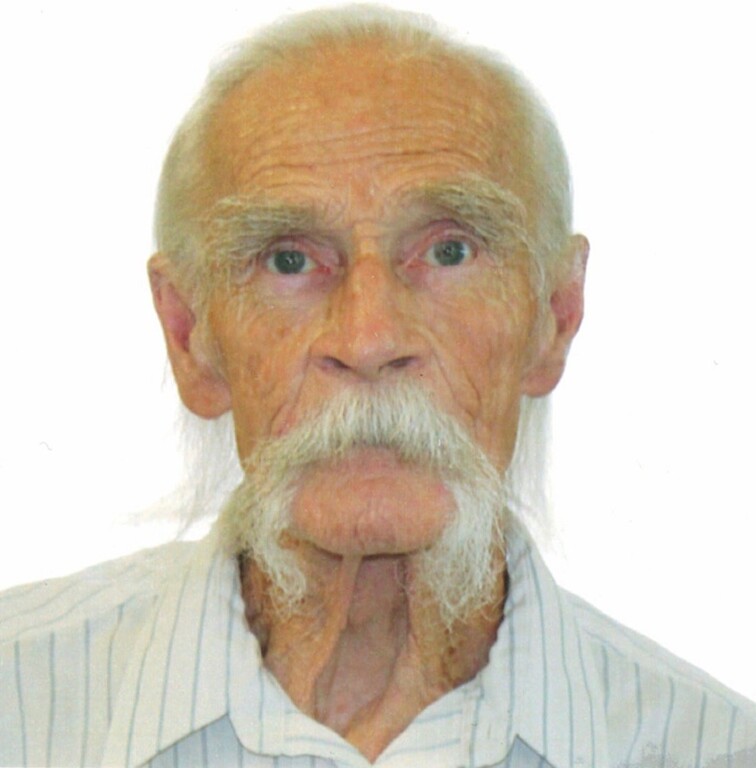 We encourage you to share any memorable photos or stories about Henry. All tributes placed on and purchased through this memorial website will remain on in perpetuity for generations.

We encourage you to share your most beloved memories of Henry here, so that the family and other loved ones can always see it. You can upload cherished photographs, or share your favorite stories, and can even comment on those shared by others.