To share your memory on the wall of Mike Moroz, sign in using one of the following options:

Provide comfort for the family by sending flowers or planting a tree in memory of Mike Moroz.

Provide comfort for the family of Mike Moroz with a meaningful gesture of sympathy.

Mike Moroz, 73, of Winnipeg Beach, passed away on December 2, 2020 in Gimli, Manitoba after a three year battle with cancer.

Mike was born in Ingolstadt, Germany, to Maria and Walter Moroz of Ukraine, on November 29, 1947. Mike moved to... Read More
Mike Moroz, 73, of Winnipeg Beach, passed away on December 2, 2020 in Gimli, Manitoba after a three year battle with cancer.

Mike was born in Ingolstadt, Germany, to Maria and Walter Moroz of Ukraine, on November 29, 1947. Mike moved to Canada after the war in 1950. He married his loving wife Ann on July 11, 1980 in Winnipeg. They moved to Winnipeg Beach in 1976 and worked very hard turning a small cottage into a year-round family home. Mike worked as a Chef in the North West Territories in these early years. He then commuted to Winnipeg for years where he worked as a butcher for Northern Meats. Tired of commuting, Mike was hired at Sobey's when it opened in Gimli. Mike made many great friends at Sobey's, both co-workers and customers, and worked there until he retired in 2017.

Mike lived for the outdoors. He was always doing yardwork. He took pride in his many gardens. He enjoyed helping neighbours by cutting grass and snow blowing. Mike and Ann enjoyed weekend fishing trips and boating in Eriksdale and the Whiteshell. He could rarely be found in the house, but when he was, he enjoyed having a cold one, listening to old country music, he especially liked Johnny Cash and Elvis.

Mike made friends wherever he went and will be sorely missed.

Mike is preceded in death by his mom and dad, stepbrother, and daughter. He will be greatly missed by his wife Ann and numerous family members, kids, grandchildren, great-grandchildren, friends, coworkers and neighbors.

The family wishes to extend our sincere thanks to the Palliative Care Team of Interlake-Eastern region, CancerCare, the physicians, nurses, aids, lab techs at Johnson Memorial Hospital in Gimli, MB.

Cremation has taken place and due to current circumstances, there will be no service.

Mike was all about helping others. Therefore, in lieu of flowers, please consider donating to www.evergreenbasicneeds.com to help others during these very difficult times.

Receive notifications about information and event scheduling for Mike 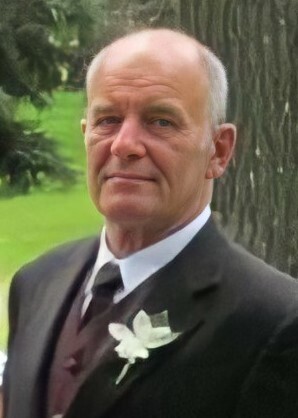 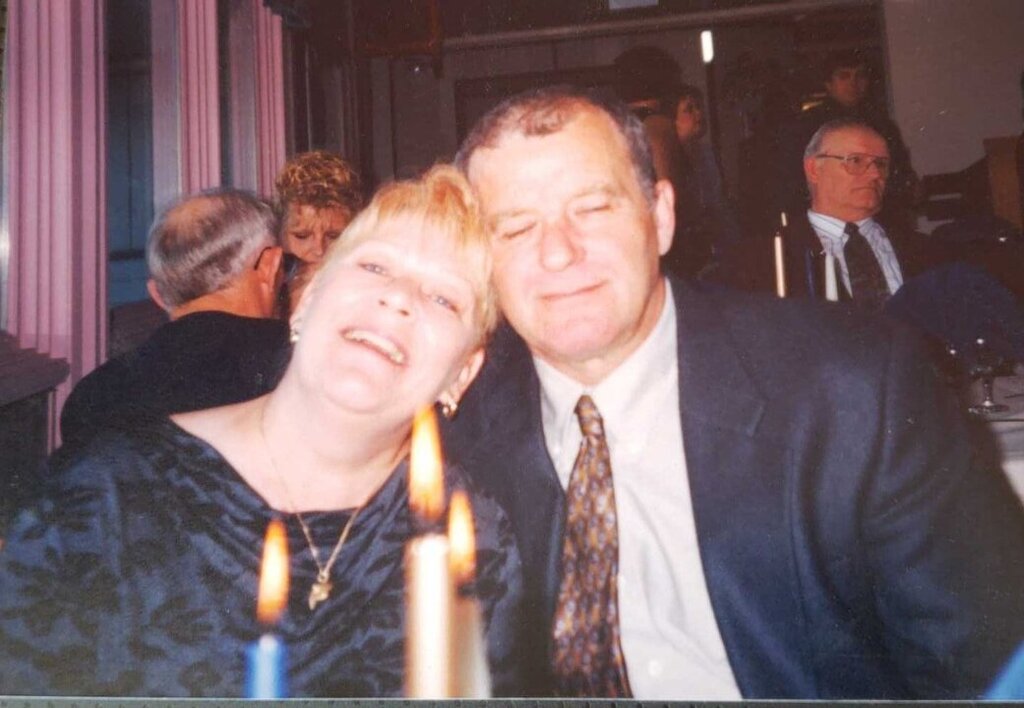 We encourage you to share any memorable photos or stories about Mike. All tributes placed on and purchased through this memorial website will remain on in perpetuity for generations.

We encourage you to share your most beloved memories of Mike here, so that the family and other loved ones can always see it. You can upload cherished photographs, or share your favorite stories, and can even comment on those shared by others.