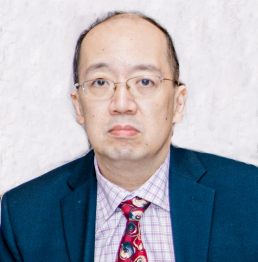 Murray was called Boober by his sisters as this was a nickname that stayed with him over the years. To his nephews and niece, he was Q-foo which is the Chinese maternal word for Uncle. To many other relatives and friends, he was known as “a B” which in Chinese denotes youngest son

Murray was an avid reader and especially enjoyed books by Leigh Bardugo. He also enjoyed a game of golf with his friends. He was a gamer and could spend many hours at this.

In lieu of flowers please consider making a donation to an animal shelter.