To share your memory on the wall of Victor Mah, sign in using one of the following options:

Provide comfort for the family by sending flowers or planting a tree in memory of Victor Mah.

Provide comfort for the family of Victor Mah with a meaningful gesture of sympathy.

It is with great sadness that the family of Victor Mah announce his passing in Winnipeg, Manitoba on February 22, 2021 at the age of 71.

He will be lovingly remembered by his wife Lily. Father to Curtis (Jia), and Samuel (Julia), and gra... Read More
It is with great sadness that the family of Victor Mah announce his passing in Winnipeg, Manitoba on February 22, 2021 at the age of 71.

He will be lovingly remembered by his wife Lily. Father to Curtis (Jia), and Samuel (Julia), and grandfather to Chantelle, Ethan, Lucas, and Rylan. His siblings Helen, Stephen (Eden), and Wanda (Chi). He was a nephew, cousin, uncle, and great uncle to numerous family.

He was predeceased by his parents, Lana and Samual Mah, his brother and sister in-law, Donald and So-Mei Mah and their son Donald Jr., brother in-law, Walter Der.

Born in Guangdong, China, he made his way through Hong Kong as a youth and later to Saskatoon as a teenager. He found a sense of belonging in his new country being active in the Chinese student and local community where he and Lily met. He was a graduate of the University of Saskatchewan Faculty of Civil Engineering.

After graduation, the young couple made their way to Ottawa and later to Winnipeg. Victor enjoyed a long career in transportation, airfields, and consulting.

He was a social person like his mother and her youngest brother Ernie. Like them, dining out meant first speaking with all the chefs and staff to ask about the best dishes. It was as much for the food as it was for the enjoyment of laughing and interacting with the local community. Besides he thought, “if the chef and staff were in a good mood, how could they prepare your food badly?”. Once it met his seal of approval, he would be sure to meet again with friends so they could enjoy the find together.

Likewise, he cherished the friendships he made playing badminton and bridge. After a night on the courts, he valued the chats afterward over a little (or a lot) of cognac and scotch. There were times the house was filled with bridge players for a tournament. The trophies sitting on the shelf today served as a reminder of being surrounded by friends.

The shuffling of fingers on cards, squeak of sneakers on the court gave way to other footwork after joining dancing groups. Sometimes Victor would twirl, cha, cha and ham it up for the crowd…but really, he not so patiently longed for the coffee or meal chats attached to the group.

In his later years, he felt drawn to reconnect with his mother country. He lived in China off and on for a few years touring historic sites, old villages and meeting new people along the way. He and Lily would take breaks from the cold winters visiting relatives in California or relaxing on a cruise ship. As his children expanded their families, visiting them and later grandchildren became welcome getaways.

We would like to thank Dr. James Paul in CancerCare, the Fort Garry Homecare team, and the staff of HSC GA4 who cared and comforted him during his final stay. To his niece, Barbara and her husband, Paul Card and family, our thanks for their tremendous love and support over the years.

Due to COVID-19, no formal service is planned. Cremation has occurred as per his wishes.

In lieu of flowers, please consider making a donation to CancerCare Manitoba at https://www.cancercare.mb.ca/Ways-To-Help/donate

Receive notifications about information and event scheduling for Victor 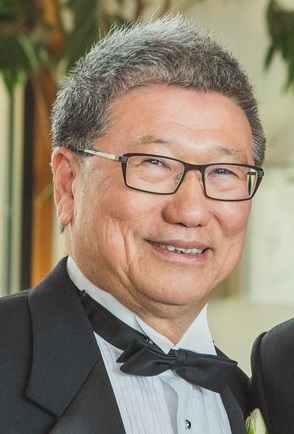 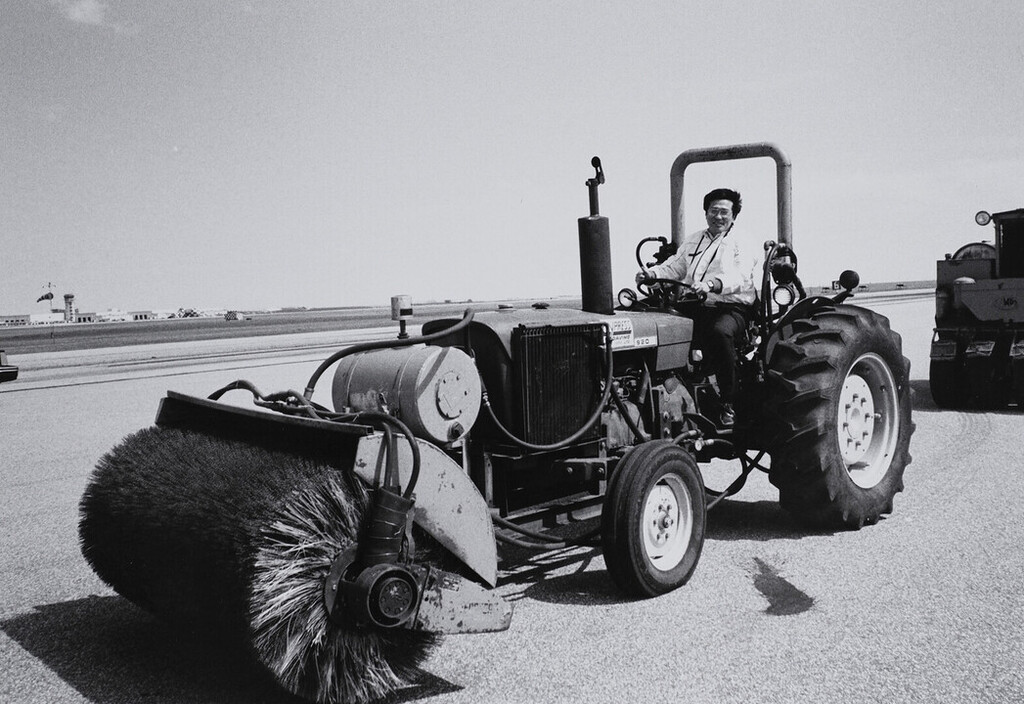 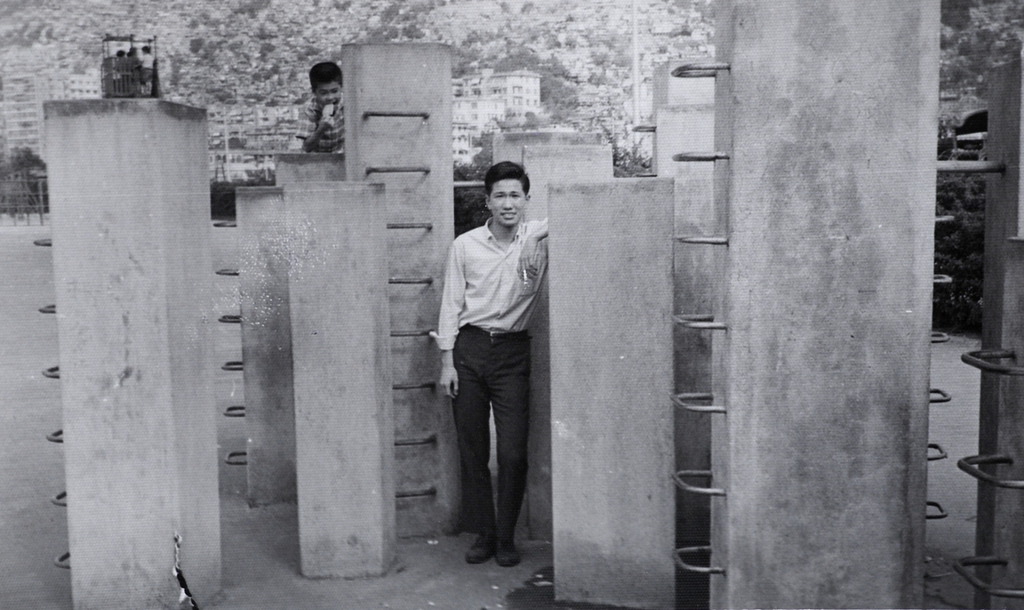 We encourage you to share any memorable photos or stories about Victor. All tributes placed on and purchased through this memorial website will remain on in perpetuity for generations.

So sorry for your loss. Our thought and prayers are with you and your family.

Dear Lily, Curtis, Sam & Family,
Please accept our deepest condolences for your loss.  We always had a grand time when Victor & Lily came to Toronto to visit.  Victor was a great story-teller and had so much to share from his joyful and adventurous life.  We will always remember him with a glint in his eye and a big smile on his face.  He made everyone around him feel like they were his very best friends. He clearly enjoyed a full life and was loved by the great many friends he made everywhere he went. We will all miss him dearly. May you find some comfort in the beautiful memories you have made together.
Bo-Ming, Cee Cee, Maria & Family

Dear lily and family
Mary and I are so saddened by the passing of victor, we remember him fondly as a courageous personality and a wonderful individual. Derek recalls working with him oh the summer camps for the Chinese school. Though we have seen little of the two of you after we left Winnipeg, we know of you through our mutual friends
May he Rest In Peace.

With my condolences to Lily, Curtis, and Sam. First contact with Vic was in Ottawa back in Transport Canada days and then reconnected as work colleagues at DND in Winnipeg for several years. Vic was always a guy that could be relied on to get the job done no matter the time or place and that was truly appreciated by me. He was also a guy that was always up for lunch and in jest always adept at promoting a free one. He was a good humoured, loved to socialialize, fun guy. He will be missed by many.
Ron Buchanan
Comment | Share Posted Feb 28, 2021 at 01:41pm via Condolence
YZ

Dear Lily, our deepest sympathies to you and your family in the loss of Victor. We are very sad and couldn’t believe we no longer seeing this kind, caring, humours guy who always brought us so much fun, laughters and joy; We will never forget those good times we were dancing together; Will never forget he was there supporting us whenever we need. “A great soul serves everyone all the time. A great soul never dies”. Victor will be forever missed by us.