To share your memory on the wall of Allan Smith, sign in using one of the following options:

Provide comfort for the family by sending flowers or planting a tree in memory of Allan Smith.

Provide comfort for the family of Allan Smith with a meaningful gesture of sympathy.

Peacefully on Tuesday, March 30, 2021, Allan B. Smith passed away in Winnipeg, Manitoba at the Deer Lodge Centre.

He is survived by his wife of 70 years Mona; daughter Carol (Frank) Taylor and son Stephen (Deborah) Smith; grandchildren K... Read More
Peacefully on Tuesday, March 30, 2021, Allan B. Smith passed away in Winnipeg, Manitoba at the Deer Lodge Centre.

A private family service will be held at Brookside Cemetery.

In lieu of flowers, donations may be made in Allan’s memory to the Army, Navy and Air Force Veterans in Canada, 3584 Portage Avenue, Winnipeg, MB, R3K 0Z8.

Receive notifications about information and event scheduling for Allan 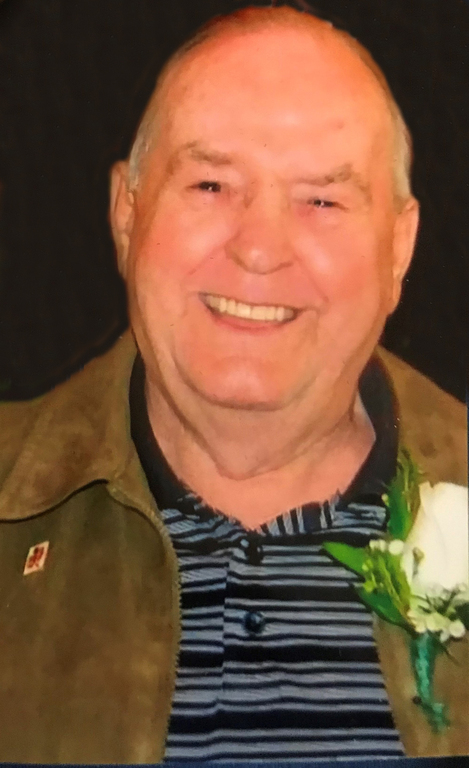 We encourage you to share any memorable photos or stories about Allan. All tributes placed on and purchased through this memorial website will remain on in perpetuity for generations.

We encourage you to share your most beloved memories of Allan here, so that the family and other loved ones can always see it. You can upload cherished photographs, or share your favorite stories, and can even comment on those shared by others.