To share your memory on the wall of Samuel Goebel, sign in using one of the following options:

Provide comfort for the family by sending flowers or planting a tree in memory of Samuel Goebel.

Provide comfort for the family of Samuel Goebel with a meaningful gesture of sympathy.

Sam was born August 11, 1927 to Heinrich and Maria Goebel in Neudorf Saskatchewan. He was one of 12 children.

Sam was born August 11, 1927 to Heinrich and Maria Goebel in Neudorf Saskatchewan. He was one of 12 children.

During the Great Depression Sam had to leave school early to help out on the family farm. Sam was a farmer for many years, he left the farming and started working with the Sask Wheat Pool. Sam married Olga Korsak. Together they had five children, Brenda, Barbara, Marlene, Myron and Ivy.

After leaving the Wheat Pool, Sam worked with the City of Regina in many departments and settled into the Parks and Recreation department where he retired after many years.

Sam had a passion for camping and fishing. He took great joy waking his children and grandchildren up in the morning at 6am to leave the dock and be out on the lake before the fish were biting. He taught all his children how to fish, build, repair and fix everything and to be independent on their own.

He was preceded in death by his daughter Barbara, his grandson Jamie and his parents.

On December 21st, Jupiter and Saturn, 2 of the brightest objects in the night sky came the closest they have come together in hundreds of years. We believe they lit the path for dad’s way to heaven.

He had a long life and raised great children. He worked hard and it’s now his time to rest.

Good night dad, we love you!

Memorial will be held at a later date, announcement will be posted in the Regina Leader Post at that time.

Receive notifications about information and event scheduling for Samuel 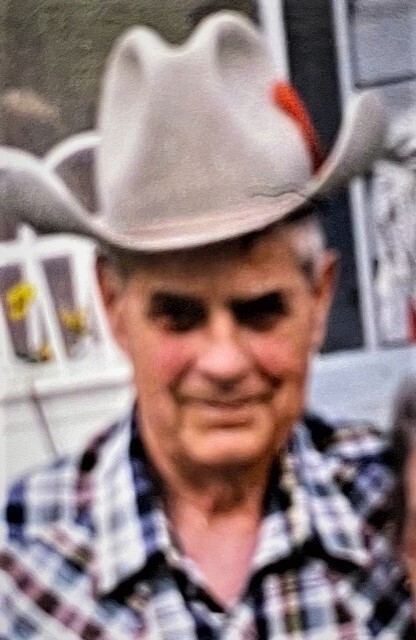 We encourage you to share any memorable photos or stories about Samuel. All tributes placed on and purchased through this memorial website will remain on in perpetuity for generations.

We encourage you to share your most beloved memories of Samuel here, so that the family and other loved ones can always see it. You can upload cherished photographs, or share your favorite stories, and can even comment on those shared by others.