To share your memory on the wall of Sandra Rozecki, sign in using one of the following options:

Provide comfort for the family by sending flowers or planting a tree in memory of Sandra Rozecki.

Provide comfort for the family of Sandra Rozecki with a meaningful gesture of sympathy.

Sandy was born in Winnipeg, attending Balmoral Hall until grade nine, then completed high school at St. Michaels University School in Victoria, British Columbia. She graduated from the University of Waterloo with an undergraduate baccalaureate, and later the University of Manitoba with a Master of Business Administration. Her successful career included tenures at Monsanto, National Leasing and most recently, Red River Community College.

After post-graduate studies Sandy moved to Brandon, Manitoba where she met the love of her life Lance Rozecki. They married in 2001, moved to Oak Bluff, then onto Edson. Sandy and Lance loved to laugh and travel together. In just the first couple years of their relationship they travelled to the fastest car race in the world (Indianapolis 500) and then to the slowest race in the world (Turtle derby). Sandy loved that irony. They were able to travel with Kailyn and Bryce and were looking forward to many more adventures together.

Sandy was diagnosed at a young age with a rare liver disease and shortly after moving to Alberta was put to the top of the transplant list. Eleven months after her transplant, to the amazement of her medical team, Kailyn was born in Edmonton. The Rozecki clan returned to Oak Bluff to be near family and friends, and for weekly jaunts to the Lake of the Woods. Bryce joined the family shortly thereafter, making the family complete.

Sandy was a loving and devoted wife, mother, daughter, sister, aunt, cousin, in-law, friend and colleague. She enjoyed summers at the Lake, was always keen to learn new things, and was fiercely dedicated to maintaining her physical health (much to the delight of her two dogs who will miss her dearly). Anyone lucky enough to meet Sandy discovered her strong commitment to family, her wonderful sense of humour and heard her perspectives on life. She was tenacious, had excellent oration skills and often won debates with wit, fortitude and a strong sense of resolve. She deeply loved her family and friends, always willing and available to help anyone in need. She was an inspiration to everyone who knew her. She faced her battle with grace, humour, dignity and bravery. We miss her greatly.

Thank you for teaching us what it means to be SANDY STRONG.

“If there ever comes a day when we can’t be together, keep me in your heart, I’ll stay there forever.” – A.A. Milne

Donations in honor of Sandy can be made to the Canadian Liver Foundation or CancerCare Manitoba.
A celebration of life will be planned at a later date.

Receive notifications about information and event scheduling for Sandra 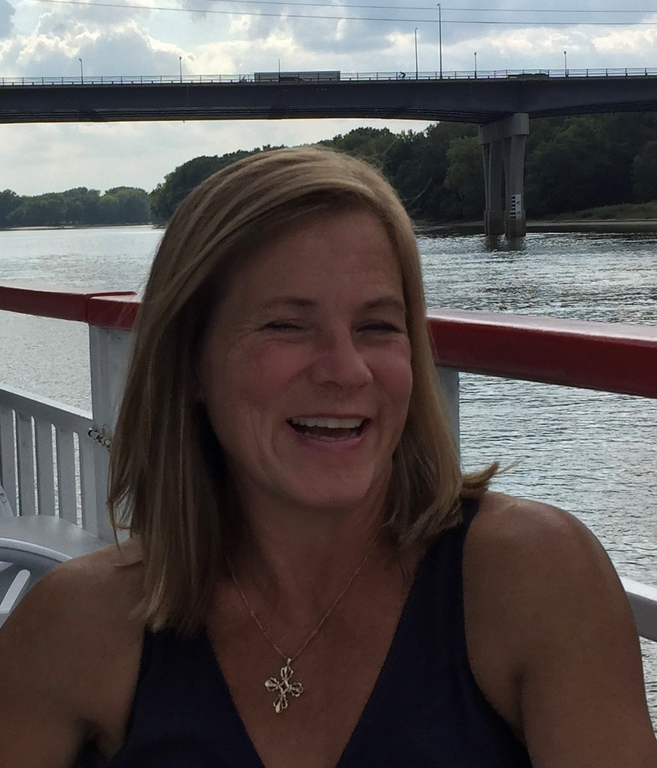 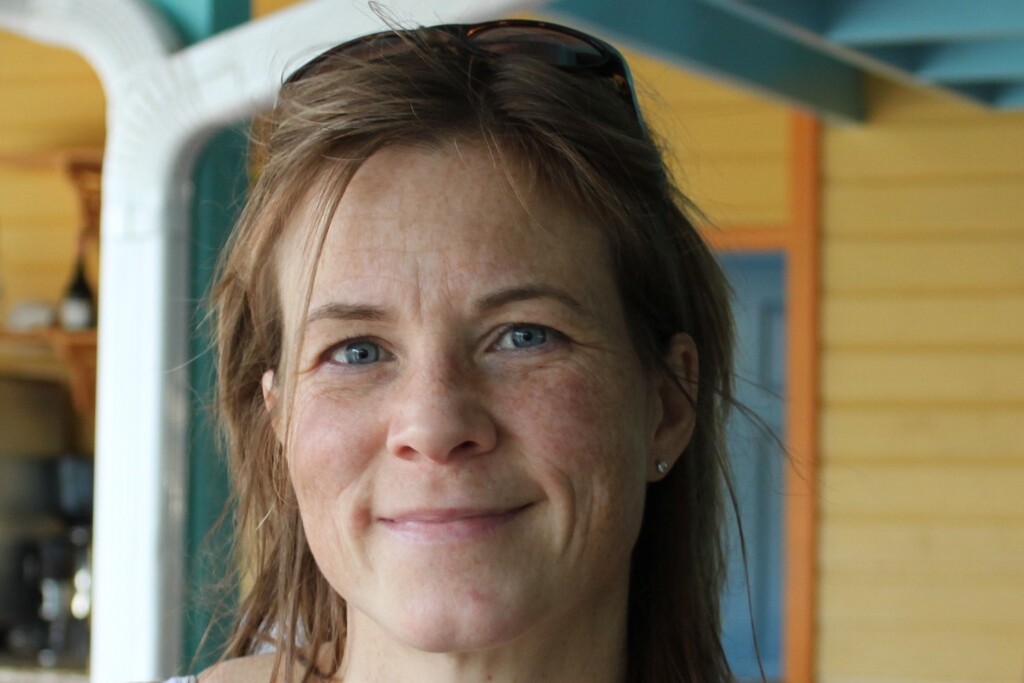 We encourage you to share any memorable photos or stories about Sandra. All tributes placed on and purchased through this memorial website will remain on in perpetuity for generations.

Dear Lance, Kailyn and Bryce - Jeff and I are so deeply sorry for such an impossible loss. We enjoyed so many years in the early Goodyear days, golfing and spending many a nights dancing at conventions. I can still hear Sandy's deep, boisterous, infectious laughter. May you be comforted in knowing her love for you all lives within each of you.
Comment | Share Posted Apr 28, 2021 at 11:35am via Condolence
KS

My deepest sympathies. So sorry to hear of Sandra’s passing. My thoughts and prayers are with you.
Kim Smith
Comment | Share Posted Apr 24, 2021 at 09:25pm via Condolence
BY

I am beyond words to begin to describe our sorry for your loss Lance and family. I will always remember the laughter, and truely caring attitude that Sandy had and the smiles she gave anyone that knew her. Huge, huge hugs to you and your family, and I am always here for you guys. Never ending Love and respect from Brad and Nancy Yeske.
Comment | Share Posted Apr 19, 2021 at 05:29pm via Condolence
M

Lance,Kailyn and Bryce
Our hearts go out to you. Sandy was an amazing women and touch so many people with her contagious personality and her positive perspective on life. We will miss that smile and her laugh.
Love the Galloways
Comment | Share Posted Apr 18, 2021 at 06:17pm via Condolence
JL

I am so very sorry for your loss. I remember sitting at gymnastics watching the girls and Sandy always had an ear to listen. Not only did she support Kailyn but she supported the other gymnasts. I am heart broken for your family. May she be free from the pain and looking down from above. ❤️